If your servers started overheating would you know in time?

If your servers started overheating would you know in time? 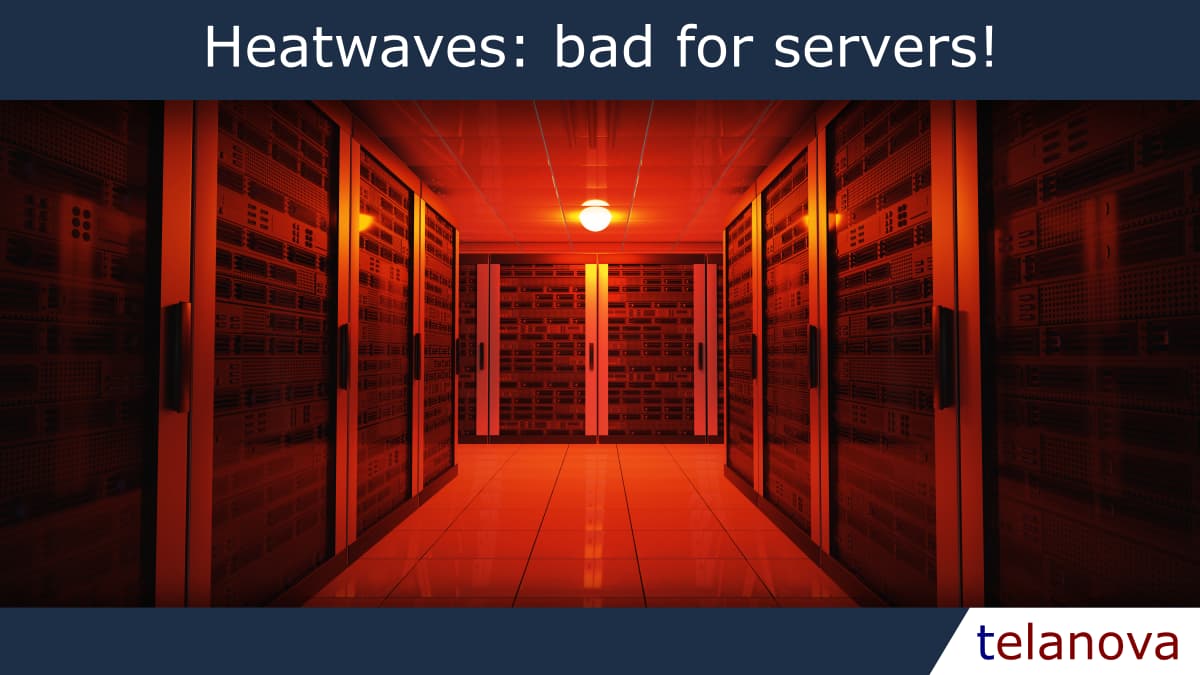 It can be a big problem for customers with on-site servers: the servers need cool air to disperse the heat they’re generating. That’s why we continuously monitor server temperatures for our customers.

Almost every electronic device generates heat. Servers generate a lot of heat and the harder they have to work the hotter they get. They have fans to expel the heat and draw in cooler air. But there are limits, if the servers are sucking in air that’s too hot, then the server will shutdown (possibly causing data loss).

A typical maximum temperature for air going into a server is 42C. However, prolonged operation at such high temperatures reduces the life of components, they will break more often, and the system will be less reliable. This increases the risk of data loss and system downtime.

Obviously air conditioning is a great option and keeps the ambient temperature low and the systems running smoothly. In addition to this, creating space around the servers for air to flow really helps. If a server or cabinet is pushed up against a wall or cluttered with boxes it can really reduce the effectiveness of the cooling. Dust is also the enemy of cooling as it has an insulating effect and reduces airflow

With targeted monitoring we get an early warning and take action.

In one dramatic case the aircon broke down for a customer with six high power servers in a small server room. Normally their ambient temperature would be 15 degrees even in a heatwave. But now the servers were approaching a “meltdown”. The customer had no idea their servers were heating up... except us. We called the customer, made sure everyone saved and closed their work, then shut down the servers to prevent permanent damage.

Engage telanova as your IT team and we’ll proactively monitor your systems (including temperature!) and take action as necessary.