The IT Productivity Paradox and how to fight it.

The IT Productivity Paradox and how to fight it. 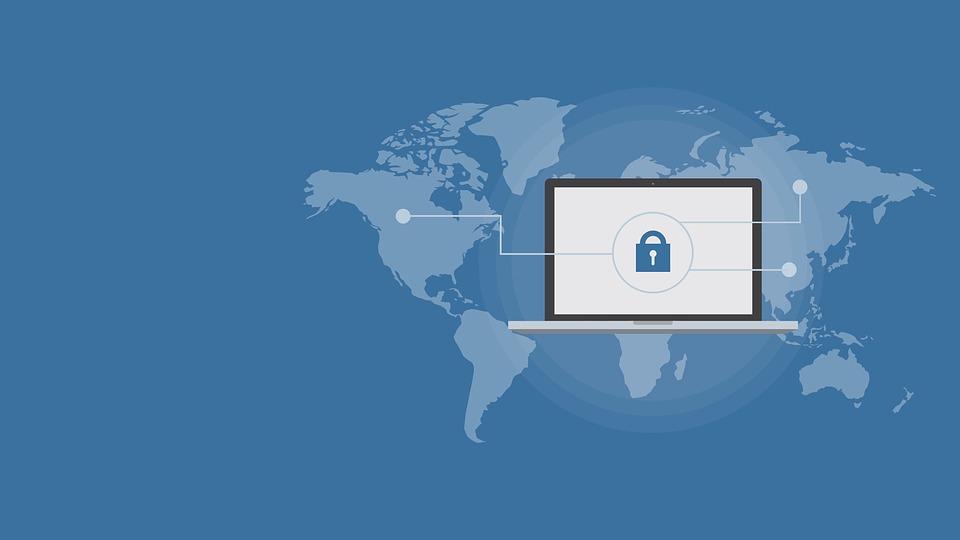 It doesn't make sense, does it? The fact that even though we live in the most advanced technological breakthrough in the history of mankind, we should see an exponential curve in productivity; but we don't. It has even been argued to be in decline. With the birth of global communication and easily accessed off-the-shelf technology and software that is designed to maximise efficiency, it's hard to believe that this is the case.

But it is. Matt Richel, for the New York Times, writes, “statistical and anecdotal evidence mounts that the same technology tools that have led to improvements in productivity can be counterproductive if overused."

He goes on to explain that the big Silicon Valley firms have a monster of their own creation wrecking havoc in the productivity statistics, with employees checking emails up to 77 times a day, with mundane tasks taking up large amounts of time e.g. group emails and attachments. According to Basex, the United States alone loses up to $650bn a year due to unnecessary tasks and delays that could potentially be remedied by more efficient IT systems being implemented.

So what on earth is going on?

The answer is actually remarkably simple and is known as The Productivity Paradox, which has taken countless victims over the years. It is the unusual observation that despite further investment in IT technology to improve productivity, worker efficiency has hardly budged. This is not an anomaly however; the same technology 'paradox' has been seen before in the early 20th century. 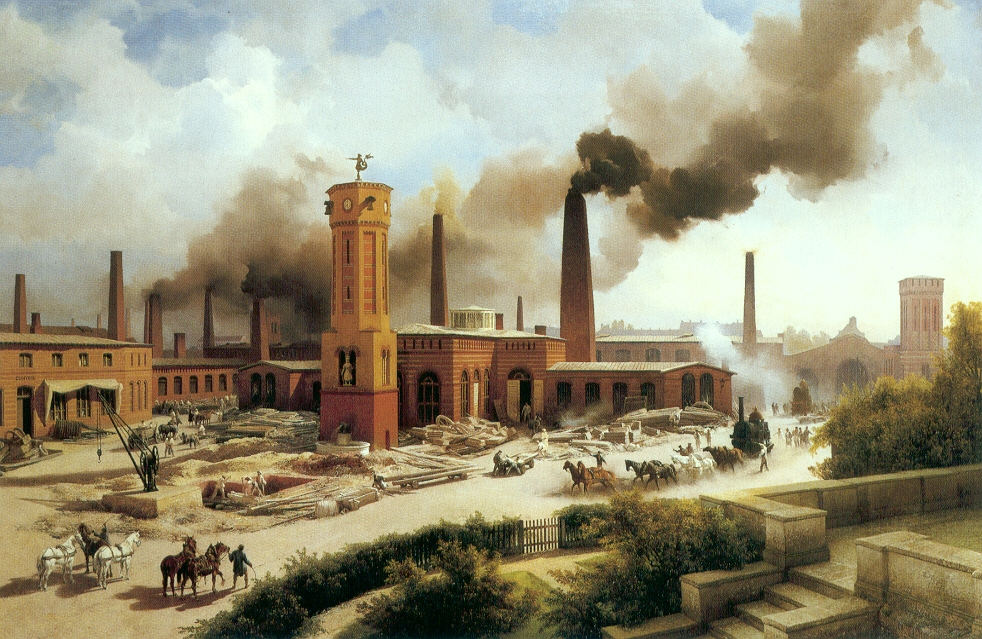 Put yourself back to 1881. You work in a dark, humid and hot factory powered by a steam engine. The sound of mechanical machinery is deafening. Labour turnover is at an all time high due to dangerous working conditions and disease. Then, out of nowhere, Thomas Edison arrives to save the day with his brand new electrical motor! You would of thought businesses would of jumped straight onto it, no?

By 1900, less than 5% of factories used electrical power and instead opted for the traditional method. It took until the 1920s, over 40 years, for 50% of factories to use electrical technology. From this, we can see that despite new and exciting technology that could revolutionise the way we think and work, we still hesitate to use it - and for quite some time.

Why? Because change is difficult and stagnation is easy.

We as humans are hardwired to resist and fight change. And so, with such a radical change needed to push through required electrical motor legislation (or in this case, computer technology) and despite us knowing the immediate and long term benefits of adopting a 'new way' to do things, it's still uncomfortable for us because it will completely upend the way we think - which is understandable to an extent.

But in truth, we all need to get over ourselves and take the initiative. We live in a world of easily accessed software that is a click away. Think of it this way - you have a document you need to distribute and get multiple colleagues to append. Would your business send it on Google Documents, with live editing powered by the cloud and automatic saving? Or would your business use the same method that has been around since the 1990's, requiring all users to send you a separate document and for you to compile it all together manually?

Now ask yourself - which of these solutions is the steam engine and which is the electrical motor?

If your business is using the steam engine, telanova is at hand to help you join the IT Revolution.